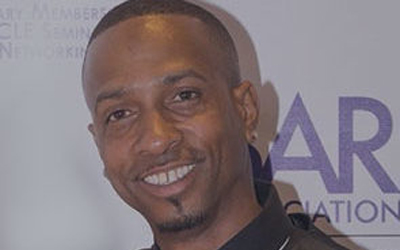 Obie Anthony was sentenced to life without parole for a murder he did not commit when he was 19 years old. California incarcerated him for 17 years. When he was exonerated and released in 2011 Obie didn’t even have identification – no social security card or birth certificate. After seventeen years in prison, he didn’t know what to write on his resume, how to land a job, or even how to use a cell phone. He had to learn on his own how to establish his life again.

That’s when he dedicated himself to supporting other exonerees to meet their basic needs after release. Obie was instrumental in the passage of California Assembly Bill No. 672 (nicknamed and cited as “Obie’s Law”). The bill requires the California Department of Corrections and Rehabilitation to assist exonerees with transitional services, including housing assistance, job training, and mental health services.

In 2016, Obie founded Exonerated Nation, and is committed to transforming the experiences of exonerees after release, and building a community that can provide safety, stability, and healing to wrongfully convicted Californians.

Obie is a proud recipient of the 2017 Rockwood Leadership Institute Returning Citizens Fellowship and a regular speaker at Loyola Project for the Innocent, the Innocence Project, and other community dialogues about exoneration and incarceration.