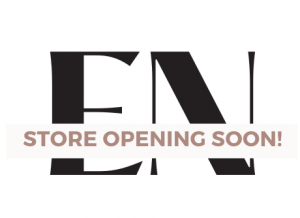 By Kimberly Long:
I spent seven years and three months in a California state prison for a murder I didn’t commit. I was accused of murder in 2003 for the death of my boyfriend. I was 27 years old. I had two trials in 2005. The first trial resulted in a hung jury, with nine out of 12 jurors saying I was not guilty. 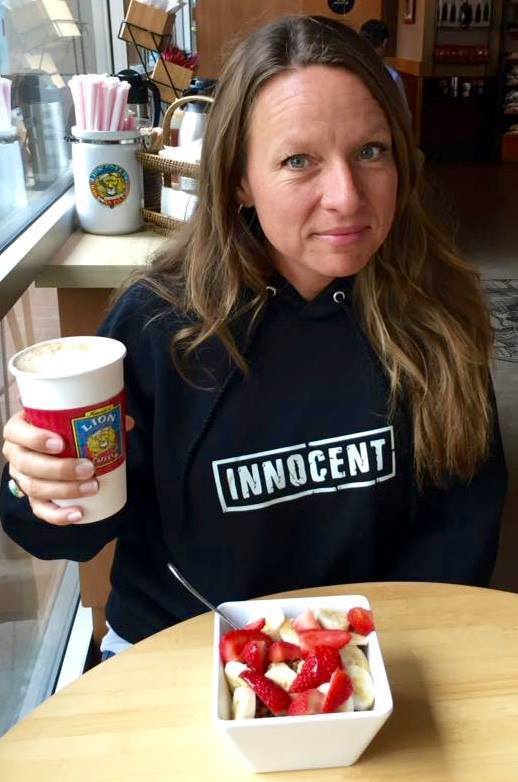 I was retried the same year, and found guilty. The judge in my case said that if he had decided on my case instead of a jury, that he would have found me not guilty. Instead, he sentenced me to 15 years to life in prison but allowed me to remain free on bail pending my appeal.

I never in a million years thought I’d be found guilty of a crime I didn’t commit. Not in America at least. When I was out on bail all those years even though I was physically free, mentally I felt like I was in prison. I had anxiety and never truly could be happy. I always felt there was a dark cloud following me around. I went back to my job as a Nurse, trying to reestablish a normal life, but it was hard for me to concentrate at work in the emergency room. Soon, I had to leave the emergency department to work in home health. Despite the trauma, I experienced due to the false accusation and the threat of losing my life, I returned to my role as a mother, daughter, friend and much more. I had a life.

But on March 23, 2009, I lost my appeal and had to give up my entire life for a prison sentence. I lost everything that day. My children were gone. They went to live with their dad permanently. It would be years before I saw them again. I felt I was no longer a mother, no longer a Nurse. I lost my purpose and my identity and became a number: X36387 Inmate Long.

In 2010 I reached out to the California Innocence Project (CIP). They took my case and fought hard for my freedom. CIP secured a court date for me and I was released on June 10, 2016 when I was granted a new trial. The District Attorney appealed the Judge’s decision and we are awaiting a decision as of present.

My first few days home were a blur. So much to be done and so much to get used to again. I had to get reestablished. I had no clothes or personal belongings. My lawyers bought me a purse and some clothes to come home in and that is all I had.

I couldn’t sleep for the first few months after coming home. I was afraid to close my eyes not knowing when I opened them if I would be back in prison.

There have been many struggles along the way. All of us exonerees struggle differently, but we all struggle because of the same injustices. I’m grateful for my parents and my extended family. Without them, I’m not sure where I would be. For example, I had a place to live when I came home and all my immediate needs were met. I know other exonerees whose families have passed away during their incarceration, and who come home without any support. I can’t imagine how they feel.

What I didn’t expect when I came home was feeling like I no longer had a purpose. My children were grown. They were 12 and 17 when I was sent to prison. They were 19 and 24 when I came home. I missed it all: birthdays, holidays, proms, sports, first crushes, heartbreaks, and graduations, all of it. My purpose in their lives as a mother to make dinner and help with homework was now gone. It was just me. When my children would come over to have dinner or to just hang out there was a new awkwardness. I was powerless in those moments. I knew time would have to mend the difficult silences.

I also struggled with finding a job and explaining to creditors where I’d been for seven years. Everyone wanted to know why I hadn’t paid and didn’t have credit history for all those years. I felt victimized every time I had to explain. I started saying to creditors, “Can you just Google my name? It will be easier.” I wanted to go back to community college (which I did) but I couldn’t get financial aid because I defaulted on my nursing loan because I was wrongfully imprisoned! Everything has been a hurdle. It’s so easy for your life to be taken away, but it takes years to get any normalcy back. I’m still fighting with the nursing board to reinstate my nursing license, but the board says I’m not rehabilitated from a crime I didn’t commit.

After I came home on June 10, 2016, I decided to get my Associates degree. I already had credits from attending college previously, both inside and outside of prison. Now that I’m back in college, I’m enjoying every minute of it. I am still undecided if I’m going to pursue a registered nursing degree or a law degree. I became a paralegal while in prison, and I’m doing an internship this summer with an awesome woman who is teaching me everything she knows. I also work two part-time jobs and volunteer at two non-profit organizations and love staying busy. I stay busy so I don’t think. It’s important for me to keep moving forward in my life. It lets me feel as if I’m like everyone else, but really all of us exonerees know we will never be like everyone else.