ADJUSTING TO FREEDOM – AN EXONEREE STORY 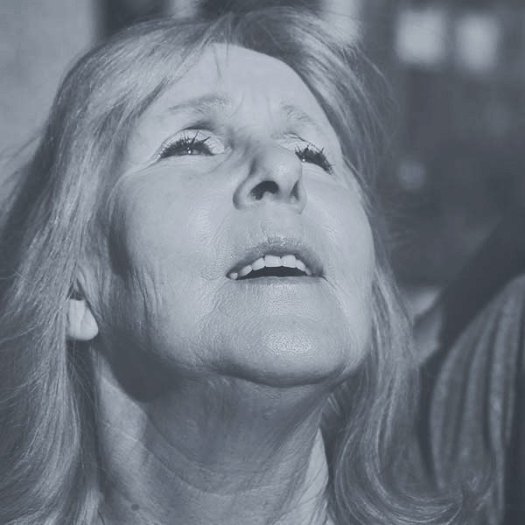 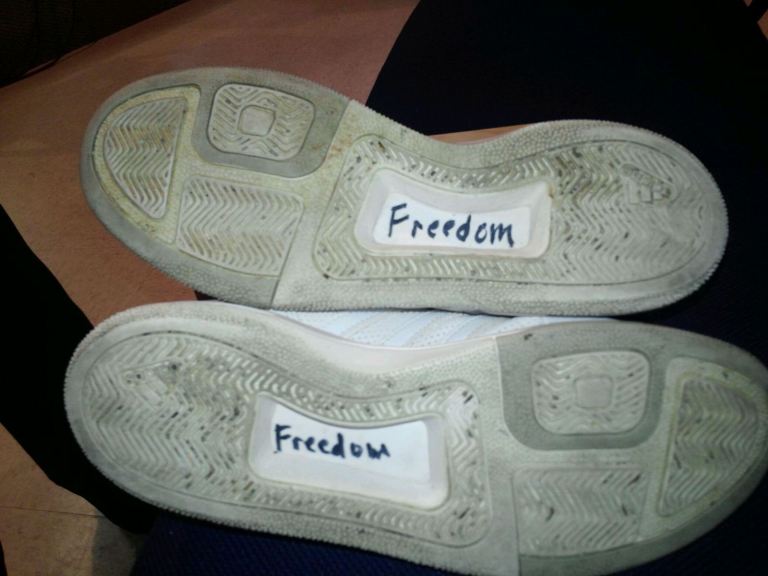 By Susan Mellen:
On August 25th, 1997, I brought my nine-year-old daughter, Jessica to McDonald’s for a Happy Meal. In the parking lot, I was thrown to the ground and arrested for the murder of my former boyfriend Rick Daly. Jessica was crying hysterically. I was innocent.

I pleaded with the detectives to drop Jessica off at her older sister’s house instead of letting child protective services take her. “Don’t worry, I’ll be back for dinner,” I called to her from the backseat of the unmarked detective’s car. But I wouldn’t see my children for seven years, and when I did see them, it would be from a prison visiting room.

In 1997 I entered jail, and in 1998 was moved to state prison where I lived for 17 years. I was in denial. I was devastated. I was numb. I kept asking myself, “How can they do this to me when I’m innocent?” I kept thinking: one day they are going to come to my cell door and say “Mellen, roll it up, you’re going home, you’re going to be set free.”

That day didn’t come for 17 years.

Just six months into my incarceration in state prison my mother passed away. To this day I believe she died of a broken heart. Once she knew that her daughter was sentenced to life in prison and would never come home, she couldn’t take it anymore. We were always close. I went to my counselor’s office and asked to attend my mom’s funeral. My counselor replied: “Mellen, you don’t know your sentencing, you have life without the possibility of parole. You will never go home. You will never leave prison. You will go home in a pine box.”

Because I felt weak and broken, I relied on something that was bigger and greater than me. It was by God’s grace and His strength that I was able to get up every day and survive.

Release
In 2013 I wrote a letter to Deirdre O’Connor, a lawyer from an organization called Innocence Matters, and asked her to please take my case. In 2014 she did. She was an answered prayer – an angel and a pitbull. I knew my freedom was finally on the way.

On July 3, 2014, I was shackled on the bus for a seven-hour drive to the county jail. Even though I knew that my freedom was on the way, returning to the jail and court was like reliving the original nightmare. I was locked in my cell and only allowed to come out for one hour a day. I was all alone and felt like an animal. I’d gone from living in a cell crowded with eight women for 17 years to the shock of being completely alone. One day I was left shackled in the visiting room for hours, with no one responding when I pressed the buzzer to use the bathroom. I was held in county jail for more than three months, waiting, in limbo. My terror and trauma were so overwhelming that I asked to be sent back to prison. At times, I struggled to breathe. My lawyer visited me every other day. My kids visited every weekend.

The judge released me directly from court, refusing the prison’s request to return me to the county jail for several days of paperwork and waiting.
He said “I believe not only is Ms. Mellen not guilty, I believe based on what I have read, that she’s innocent. For that reason, I think the criminal justice system failed. I do not want her spending any more time in custody on this case. She is to be released as soon as possible, preferably from this courthouse today.”

I broke down when I heard these words. Sometimes, you just need to hear someone say sorry.

I was held in a holding area behind the courtroom for most of the day, waiting for the prison to complete its paperwork. In the afternoon the judge reopened the court, allowing my lawyer and my children to come and see me. This was the first time I was uncuffed, unshackled, and allowed to be with my children.

I took the elevator downstairs, automatically turning my back to the doors, facing the wall, as you must do in prison. The court officer with me said “Mellen, turn around! You don’t have to face the wall anymore.”

Adjusting to Life on Mars

When I first came out of the courthouse all I saw was my family and friends and lots of cameras. My daughter handed me my grandson and he didn’t cry when I held him. I felt on top of the world. It was like the feeling that mothers experience giving birth. It was overwhelming and beautiful.

But I felt like I was adjusting to life on Mars. So much had changed over the course of 17 years.

For the first year, I lived on my daughter’s couch. Living there was a blessing and I was so excited and thankful to be free and be with my oldest daughter and my grandson. My daughter had her own family, and I didn’t want to be a burden on her. I signed up for food stamps.

It was a huge adjustment. Getting into a car was overwhelming – I didn’t start driving for over a year. Going to the store and looking at all the stuff was overwhelming. I had no clue what a cell phone was. And I wasn’t used to using a key to lock the front door.

When I had the money to get my own apartment I waited until a unit opened up in my daughter’s building so I could be close to her. But did I really want to live by myself?

Buying furniture and moving in was exciting, but once I was alone in my new apartment I sat down on the couch and cried like a baby. I’d gone from living in a little cell with one locker and one drawer to having a whole apartment. I was scared and didn’t know what to do. The first night I thought I heard gunfire and I got down on the ground under my bed because I didn’t want the bullets to hit me.

You get scared of little things when you don’t know what’s going on around you.

To this day I go to the park and cry. Even though I’m free and with my family, I also left my second family who is still behind prison walls. I remember years ago while I was inside, I got a new pair of white sneakers. I got a black marker and wrote freedom on the soles, even though I had life without parole.

The women inside called me “the girl who loves on purpose.” Now, they write freedom on the bottom of their shoes, and it gives them hope and faith.
I never wanted to give up. A few days after release, my daughter Jessica, Deirdre and I went to McDonald’s to get that Happy Meal. We took it to the beach to have a happy ending.

← WE WILL NEVER BE LIKE EVERYONE ELSE WELCOME TO EXONERATED NATION →

We’d like to invite you to share your story with us. While sharing your story is emotionally charged, it can also be healing.

By sharing your story you are providing concrete support to other exonerees, and educating Californians about the crisis of wrongful conviction.