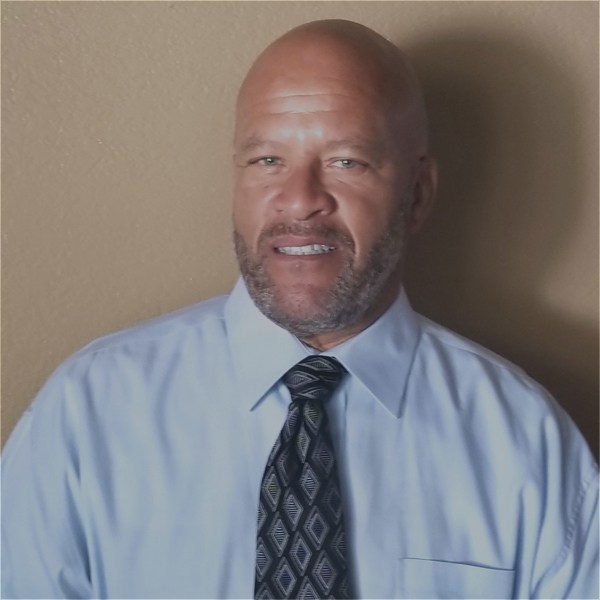 Exoneree and advocate Quedellis “Rick” Walker was wrongfully convicted of first-degree murder in December of 1991. Although there was no physical evidence connecting Walker to the crime, he was tried and sentenced to 26 years to life in prison. After years of futile appeals, new evidence came to light by way of his new attorney, Alison Tucher (now a superior court judge) prompting the Santa Clara County District Attorney’s Office to reopen the case. DNA evidence confirmed Walker was not the perpetrator. Walker was set free in June of 2003 with an apology from the District Attorney’s Office. Today, Walker uses his experience to promote positive change within the justice system. He is also a member of Northern California Innocence Project’s Advisory Board.